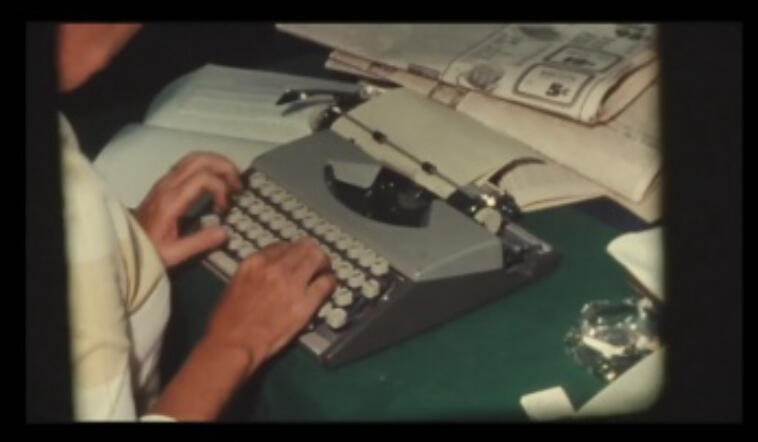 The 177th Typewriting Eagle Production Company was formed in 2019 in Knoxville, Tennessee by Rusty Ralston. A student of Pellissippi State Community College. While it was never incorporated, it's nevertheless managed to be avalable in many different mediums, some experemental, some not-so-much.

My main way of expressing my feelings.
100% supported by my patreon and ko-fi supporters.

"All we need to do is to make sure we keep talking." -Stephen Hawking, BT Advert 1994

This is where my stand-up/late late show/weekend update dreams go to flourish. Maybe one day...who knows.

I make Art, as well as Posters, Shirt Designs, Logos, and DVD Covers 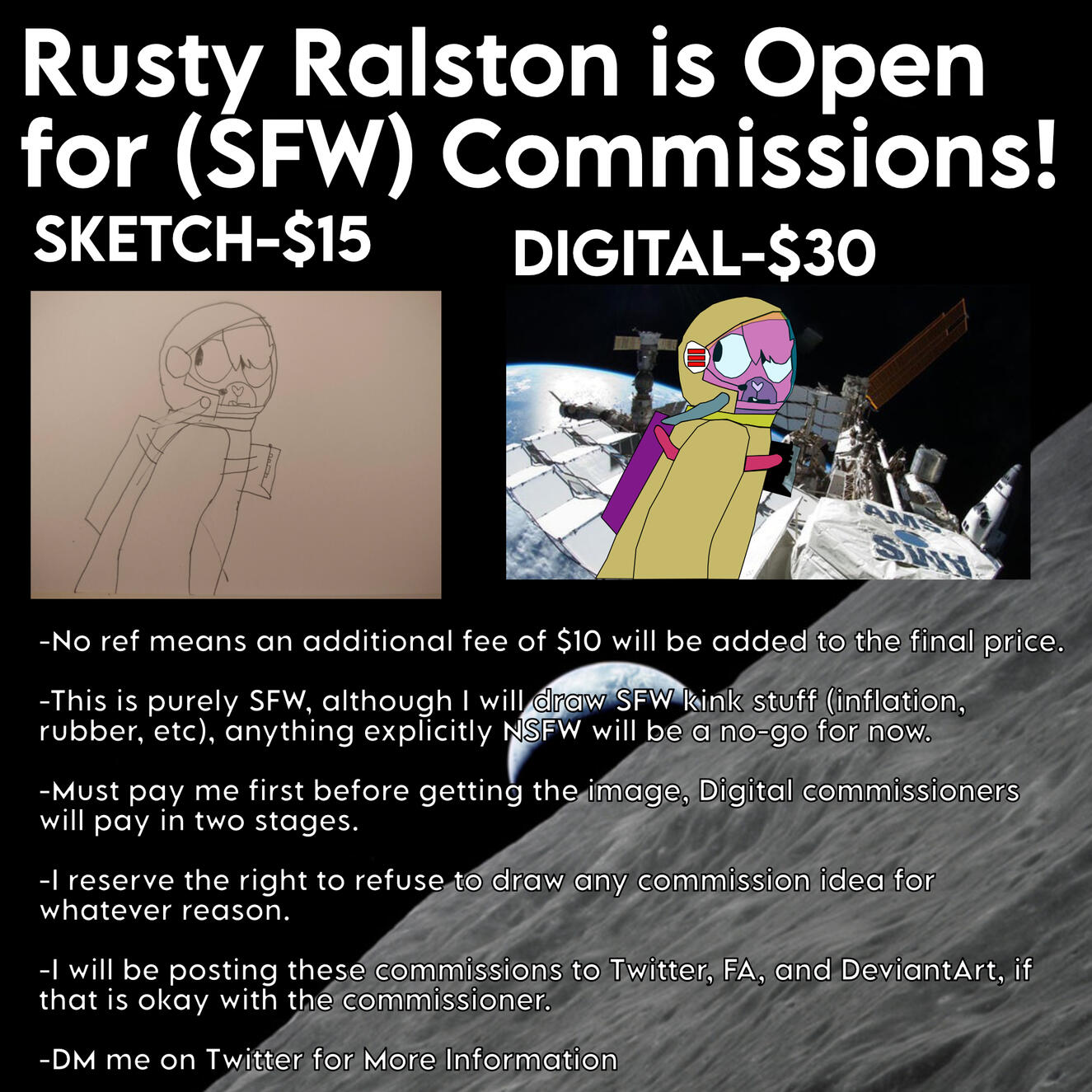 I am currently in the process of writing a couple of experemntal novels, as well as putting out a Zine.

The first edition of the 177th Zine contains the following:

As well as the 4 stories in the Zine, there are plans for a Fifth to be added for future issues:

I do go to college, you know. It's not one of those Fancy colleges like Brown or Harvard or MIT or the University of Tennessee, just a small Community College on the Outskirts of the Knoxville Area called Pellissippi State. My Major is Video Production Technology, which basically goes into everything in TV and Film: Editing, Directing, Camera Operation, Budgeting a Film, Scriptwriting, both for commercials and shows, and the other things that go with a TV Broadcast and Film Production. Yes, it isn't a trade job like Welding a thing together or making sure your pipes aren't designed by someone who doesn't know how pipes work, but it's hard work nonetheless.

In this section, you will find a big scope of Ideas for shows that I have lined up, to entertain, to teach, to inform, and to get us thinking. These are devided into Four Categories:

I'm also in the market to become a Writer/Cast Member for Saturday Night Live. While I know this is unlikely, It doesn't hurt to dream a little.

Plus, I want to start a small band called "Hookturn". I don't have anywhere else to put it, and It's so underdeveloped that I don't feel comfortable having my own section for it just yet, but I can write songs.

Oh yea I also want to be a Wild commentator on WCCO and to help start a WNBA team in Knoxville named after Pat Summitt and I want to write a Eurovision Song about something sad yet absurd, like a Tiny Dragon or a World on Fire 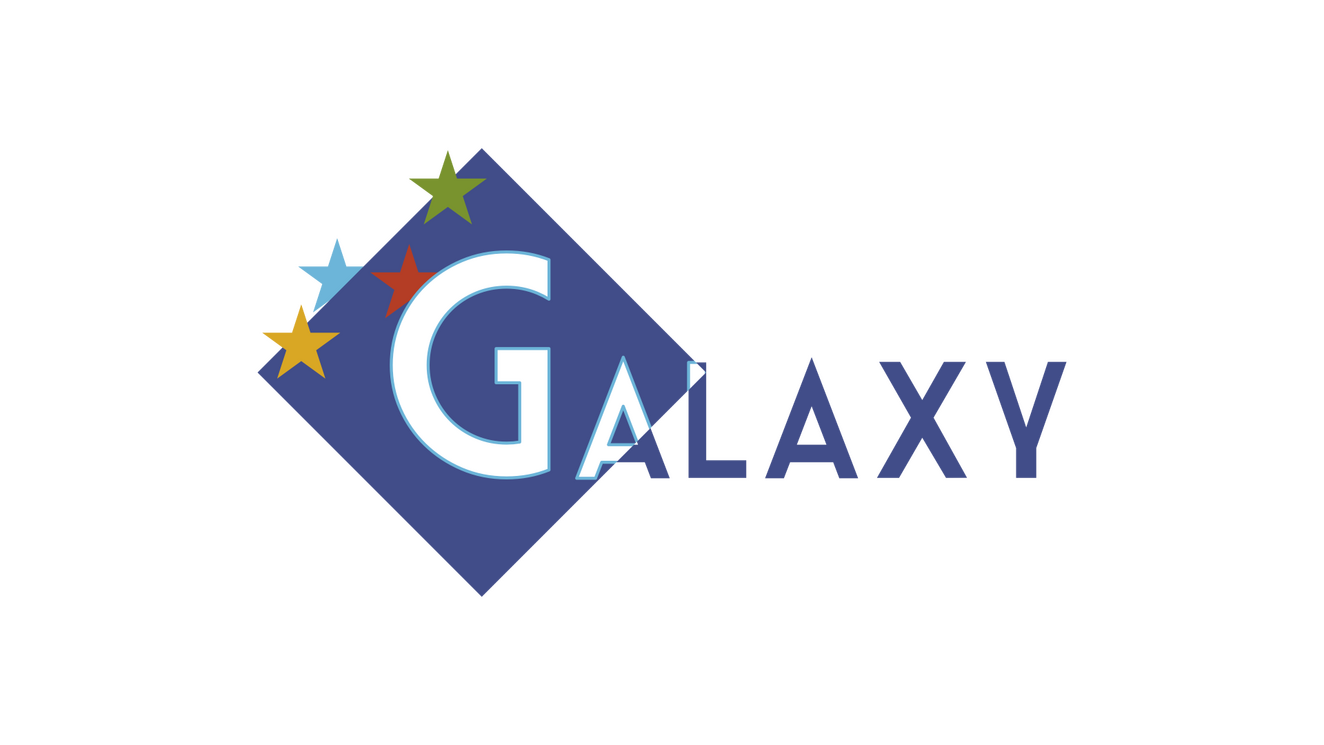 This is my idea for a Sixth Television Network.

Based off of an idea of a revival to the Kid's brand QUBO, mixed with Adult Swim, PBS, European Public Broadcasting, and British Satellite Broadcasting (with thankfully 100% less Sitcom Hitler), this network will contain commercials, but only Inbetween the shows. There will be breaks during the show, but they will be intermissions not unlike this one from Czechoslovakia from the 1980s, but a lot fancier...although who can get rid of a basket of kittens and not feel bad?

The commercials will follow what I like to call: "The STER Rules", after the Dutch network for running ads on the three NPO channels in the Netherlands.

While running an entire Sixth broadcast network with less commercial interruptions may seem like a loss of revenue, member stations can make up the difference by allowing PBS-style memberships of their stations. While Galaxy is not trying to compete with PBS, and is instead trying to offer an alternative service to the 5 other networks (ABC, CBS, CW, Fox, and NBC), with shows designed for more niche audiences, like a show about British TV Ads being played right before the movie Marat/Sade.

It may seem ridiculous, but that hasn't stopped anybody before.

An idea inspired by Brock Beard's LASTCAR, which asks the question: "What if the Last Car on the grid gets the most points?" The same principle applies here, but for Formula 1 Check the LAST1 telegram channel after every Formula 1 race for an update to the standings.

You can support me on Patreon and Ko-fi

You can also reach me or see my work through these mediums, respectively: